Click here for Government advice on moving home during the coronavirus (covid-19) outbreak. 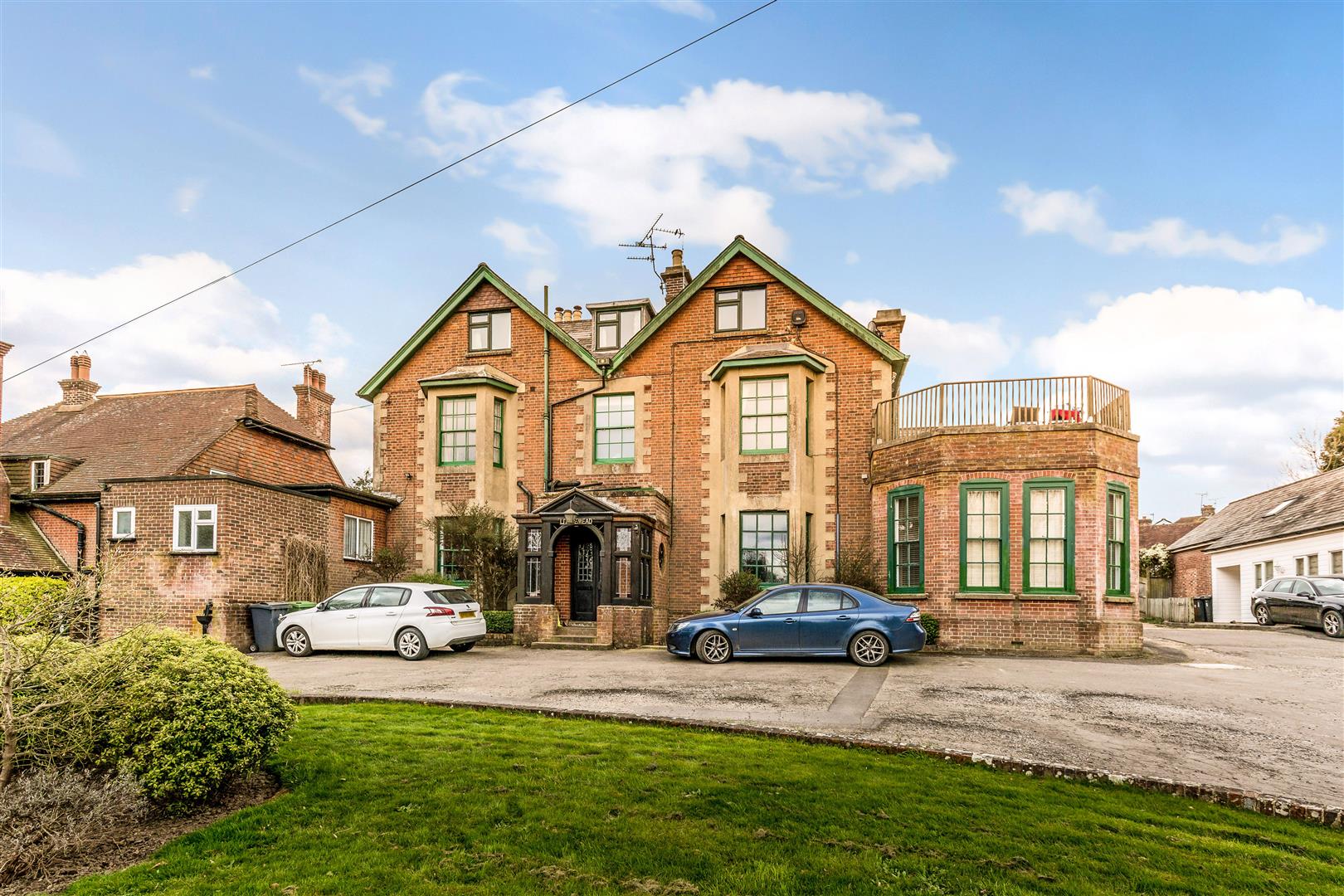 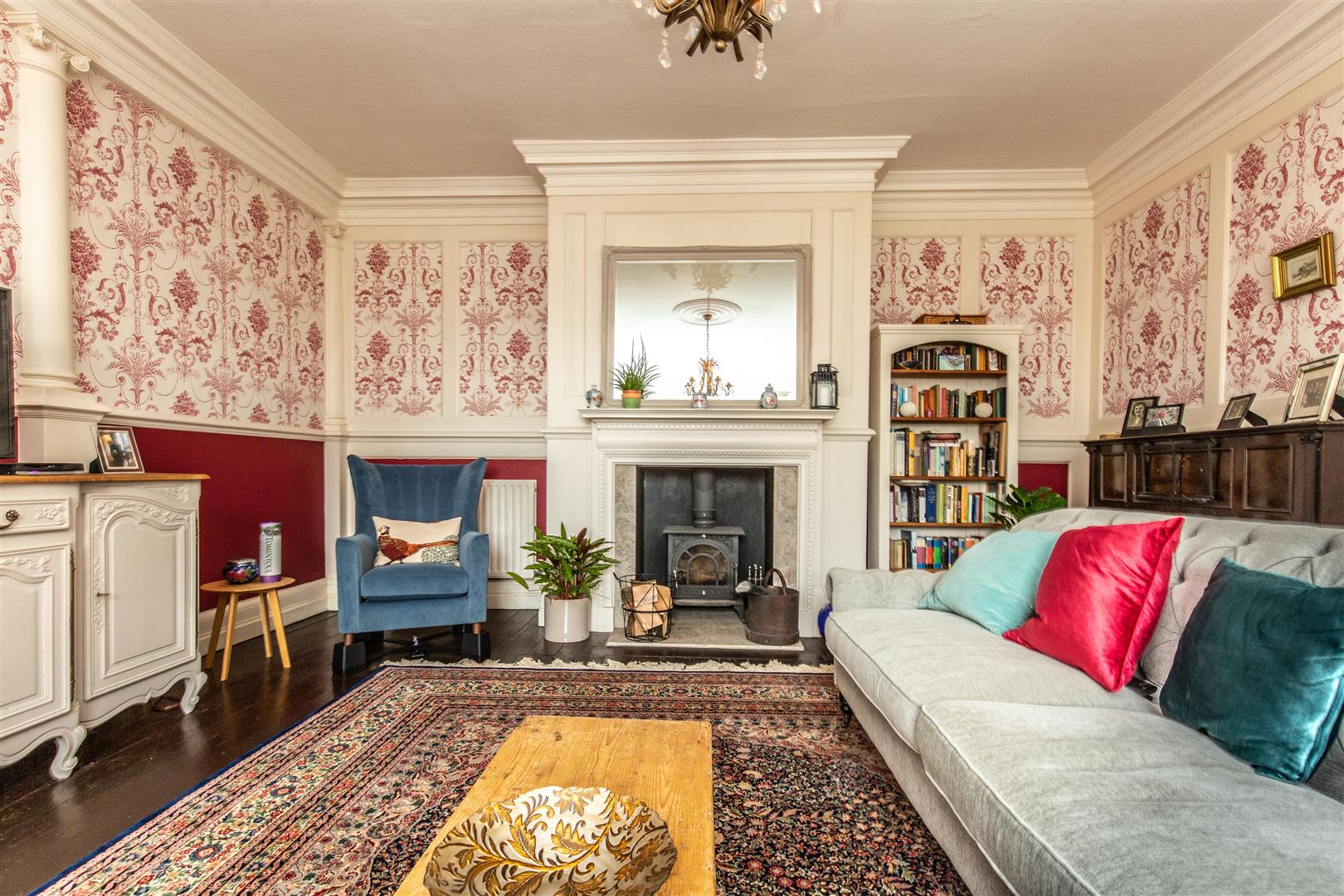 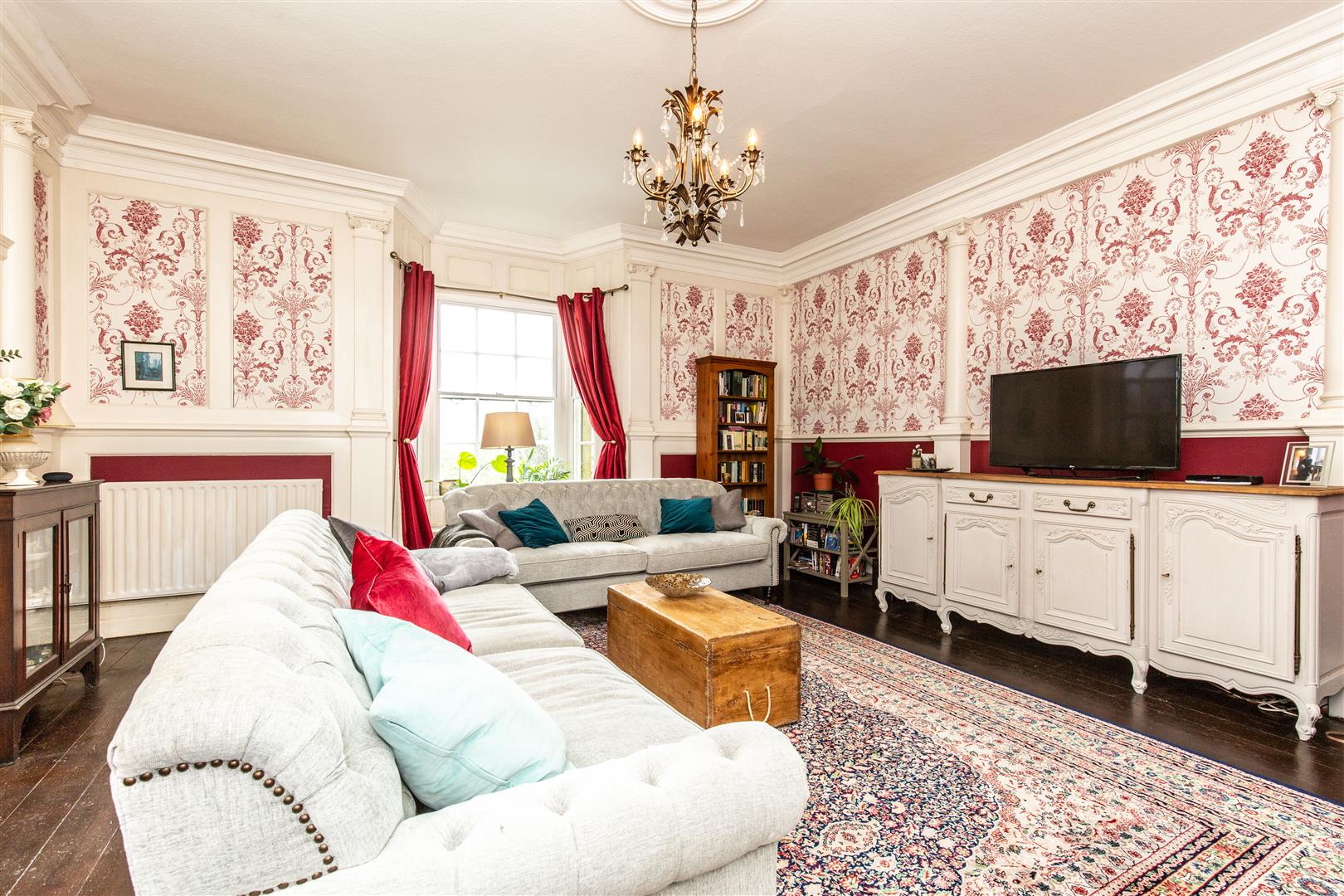 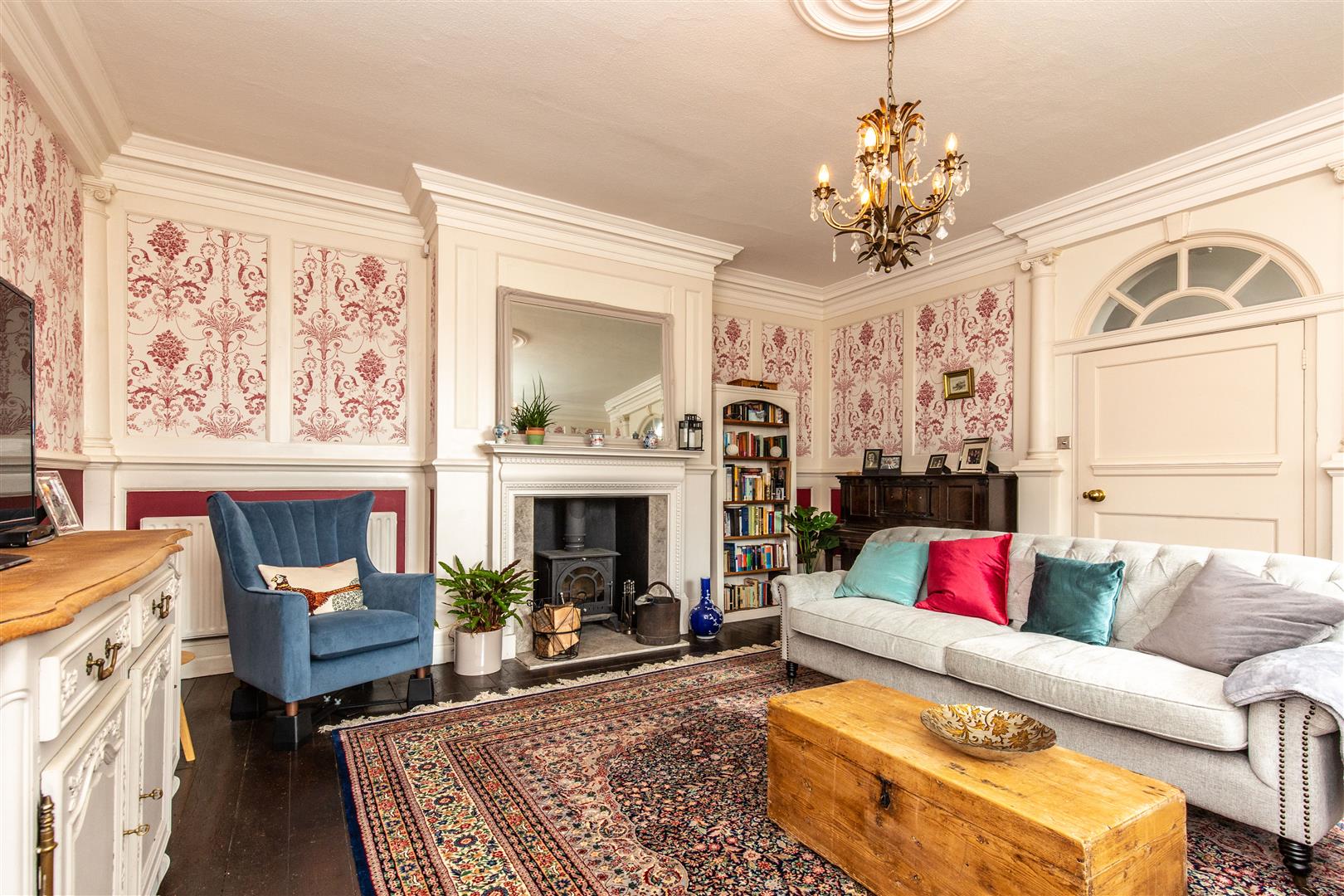 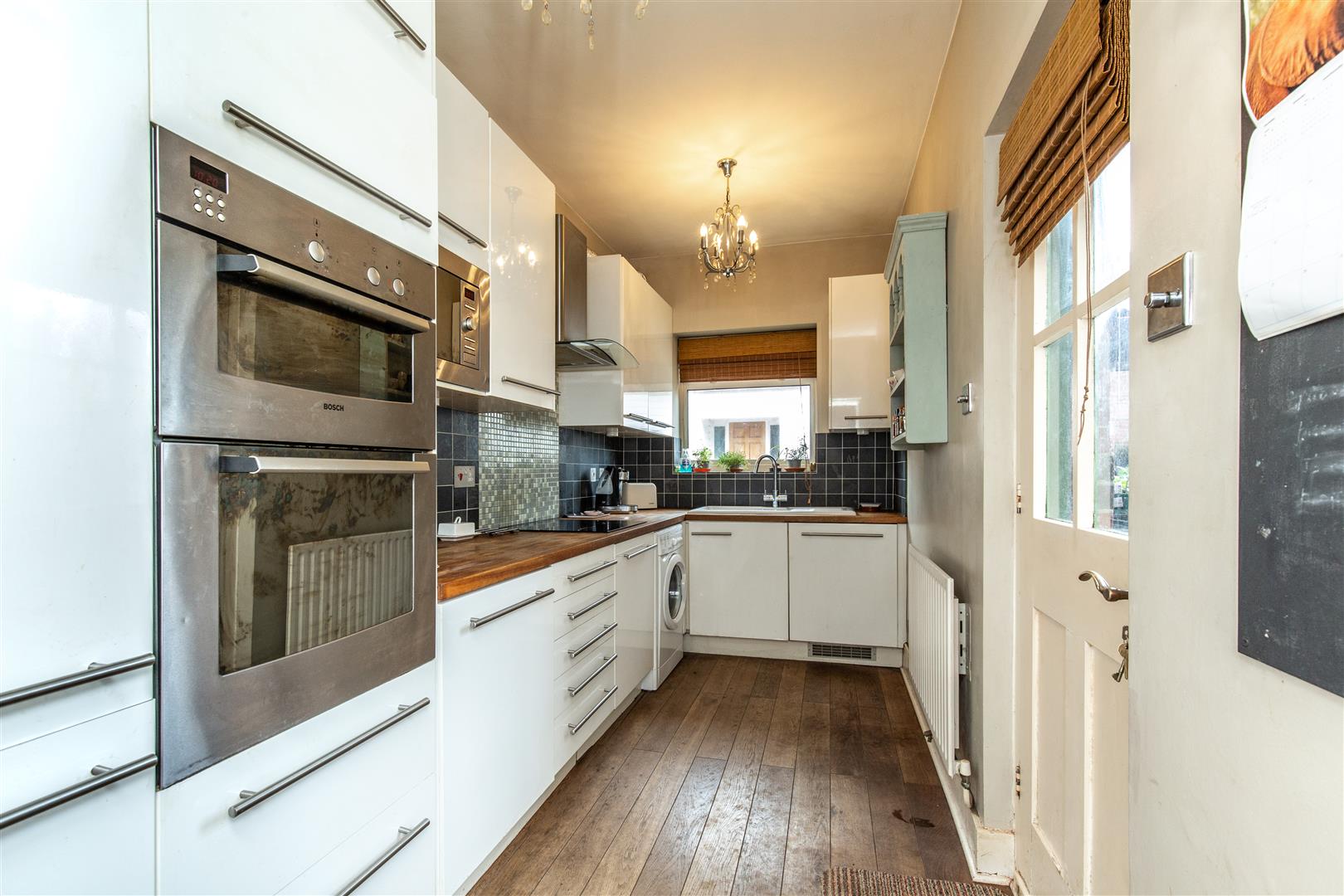 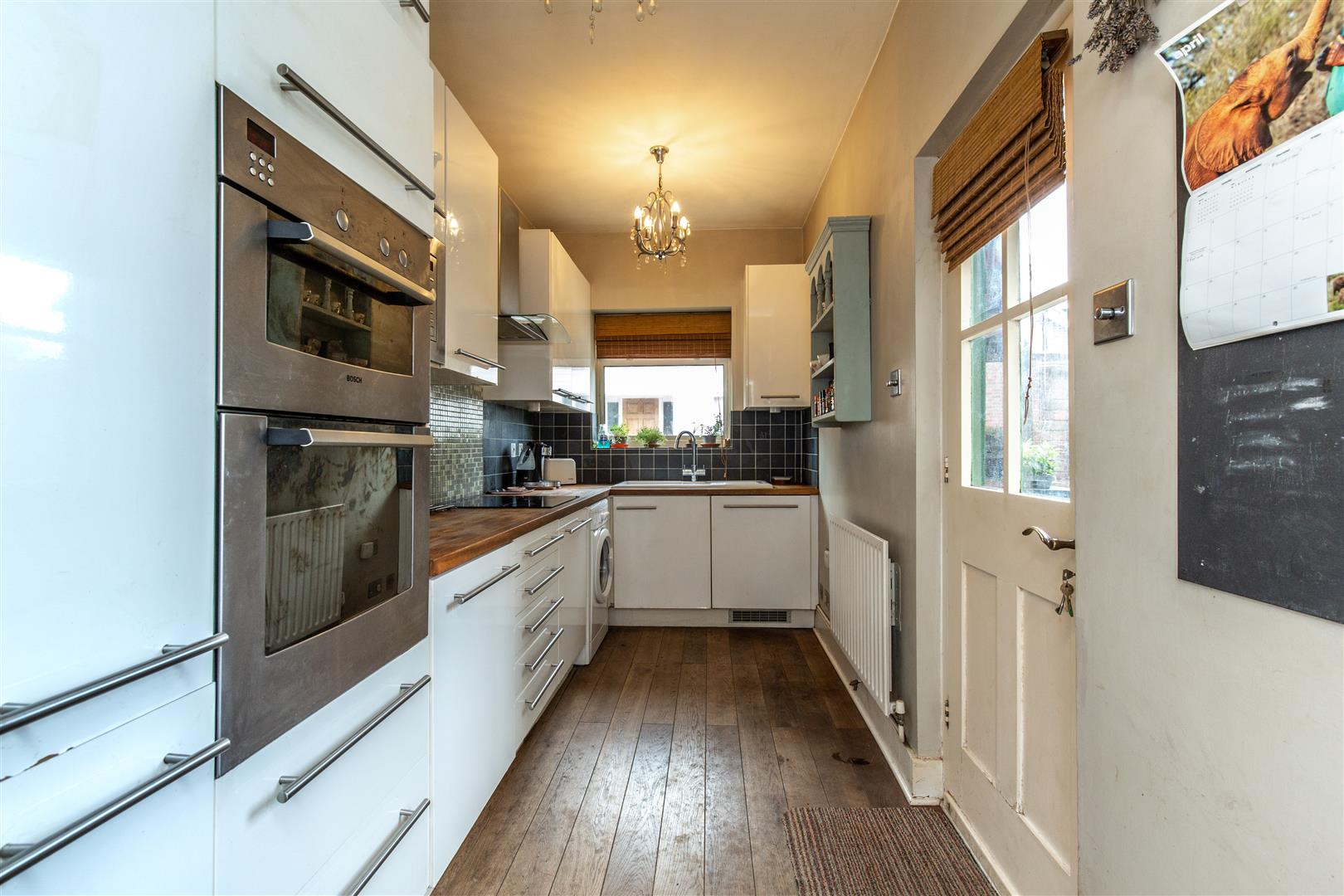 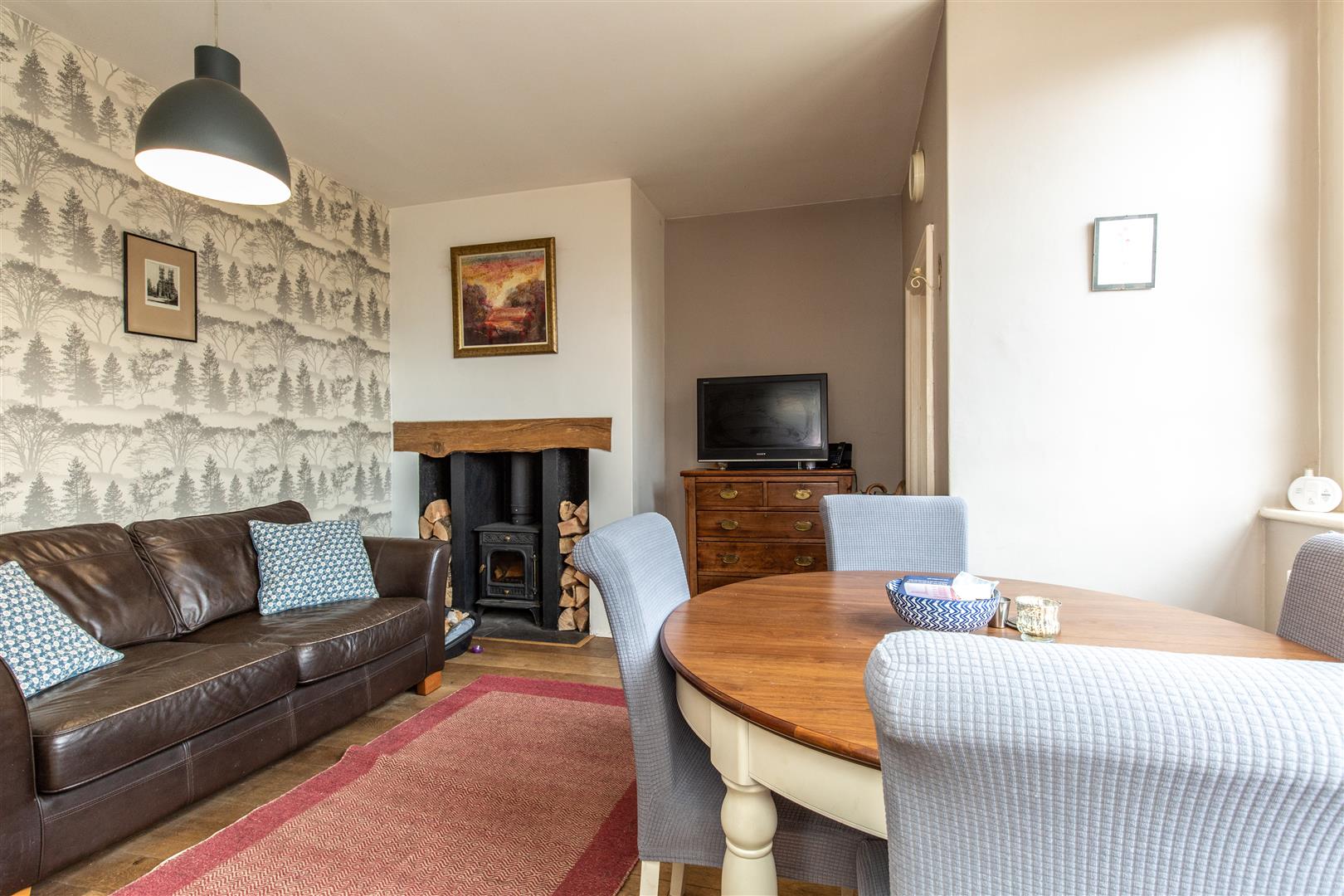 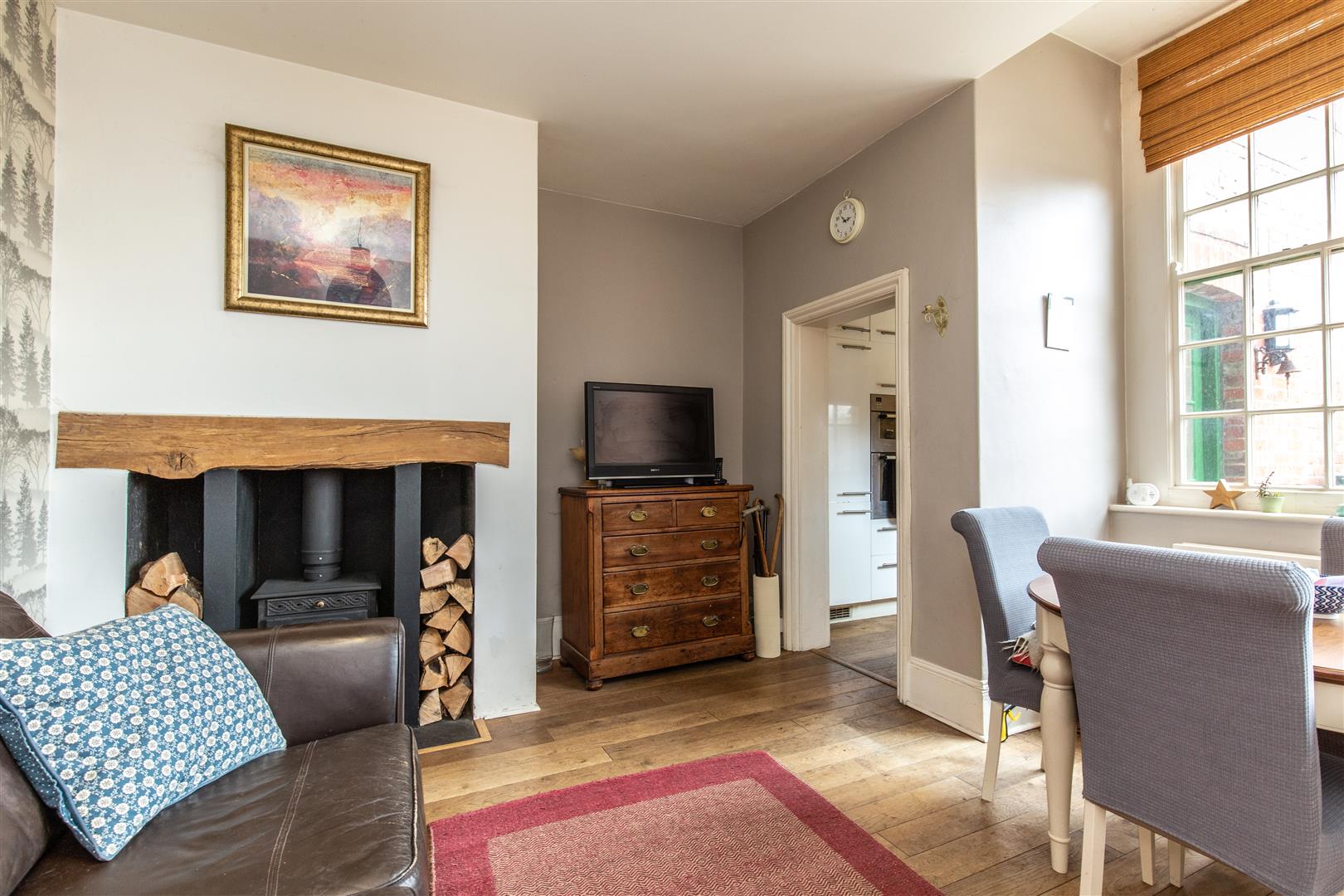 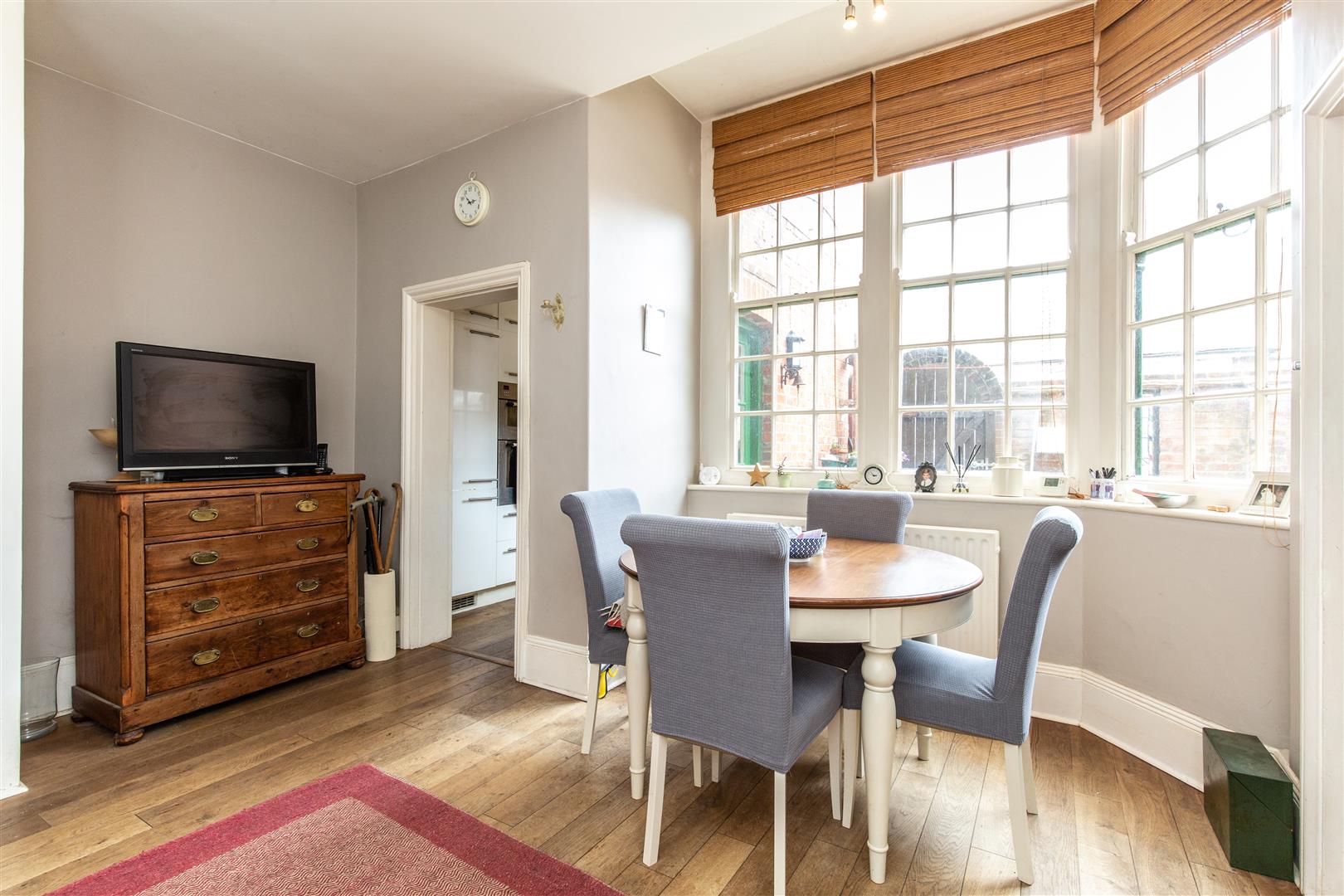 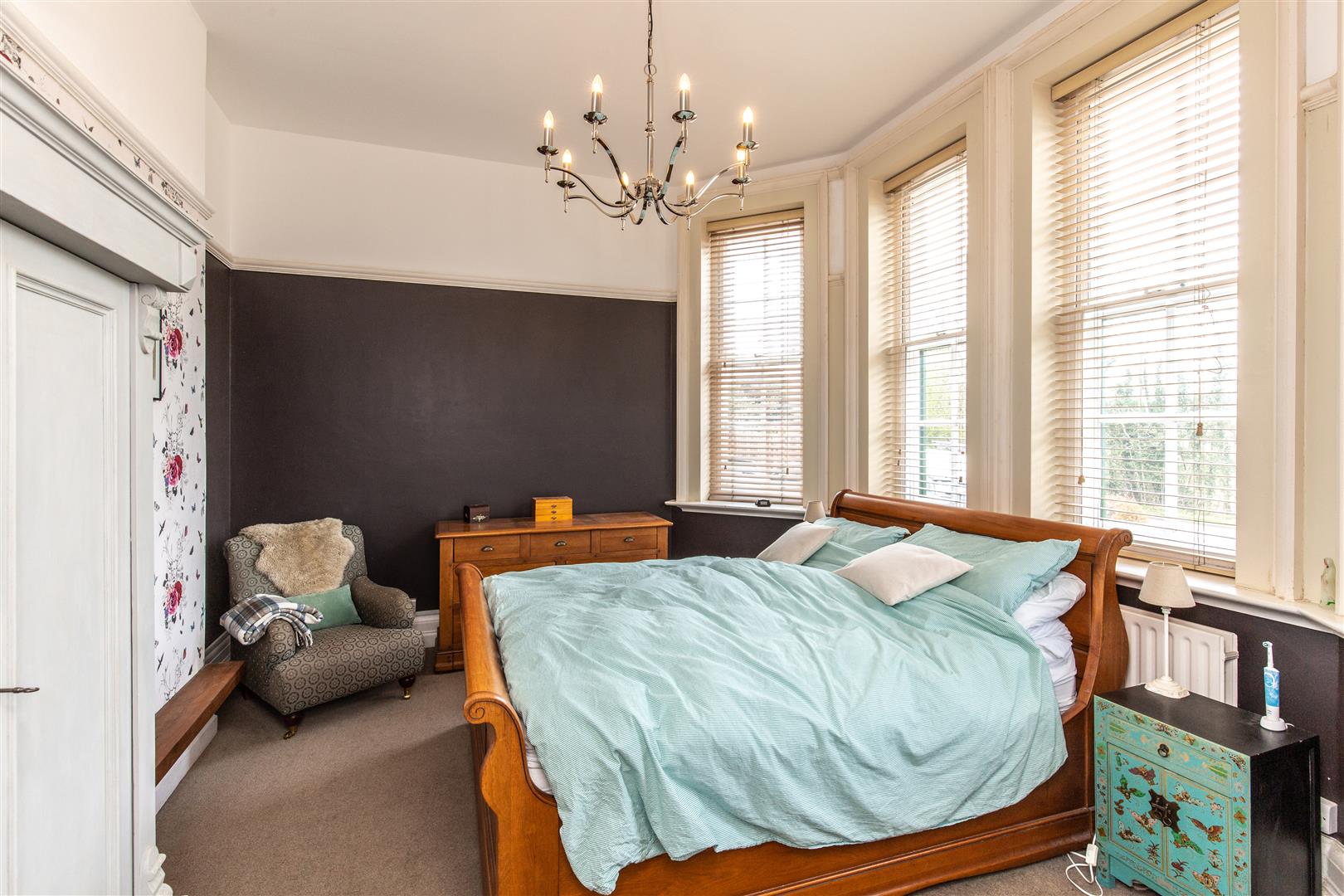 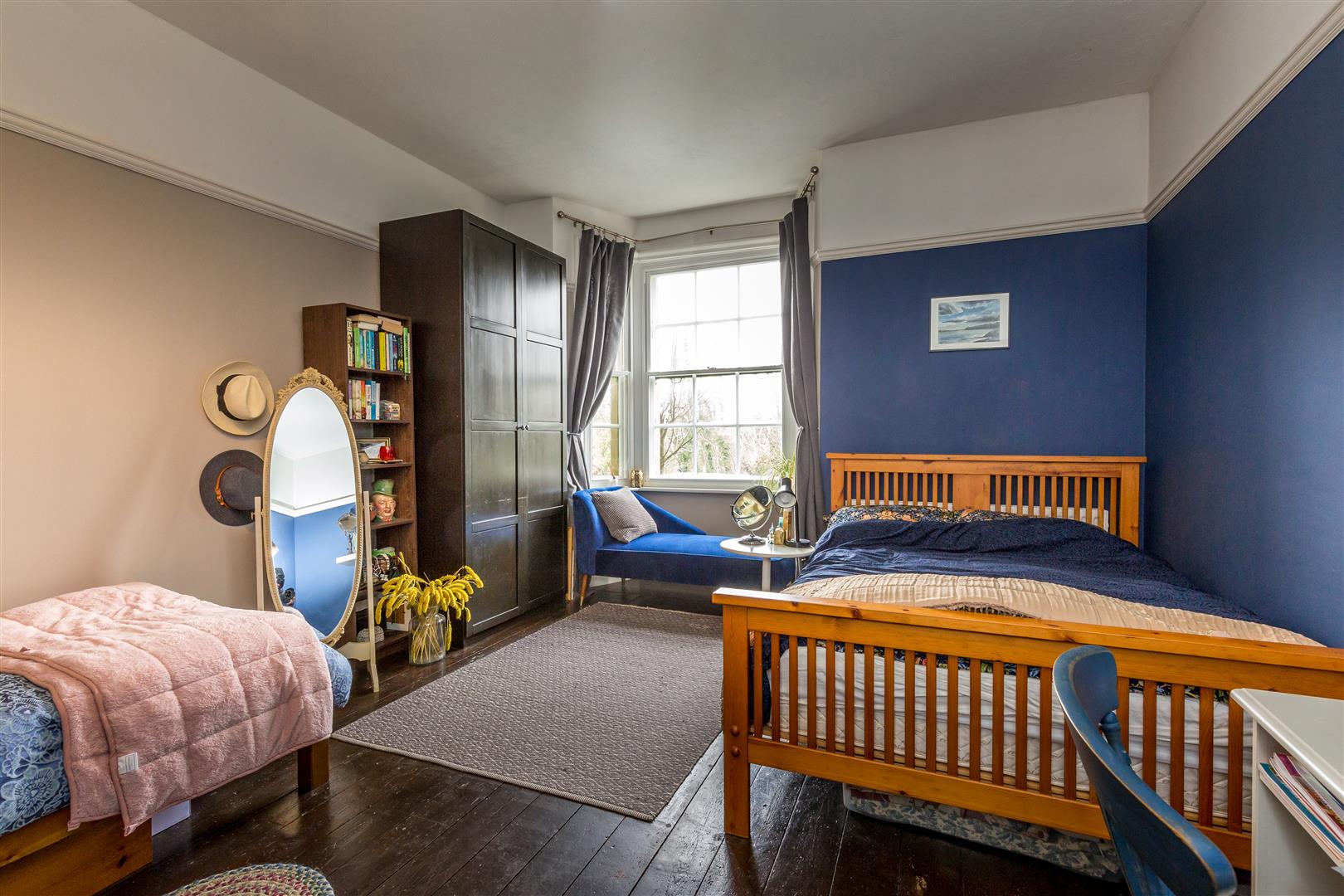 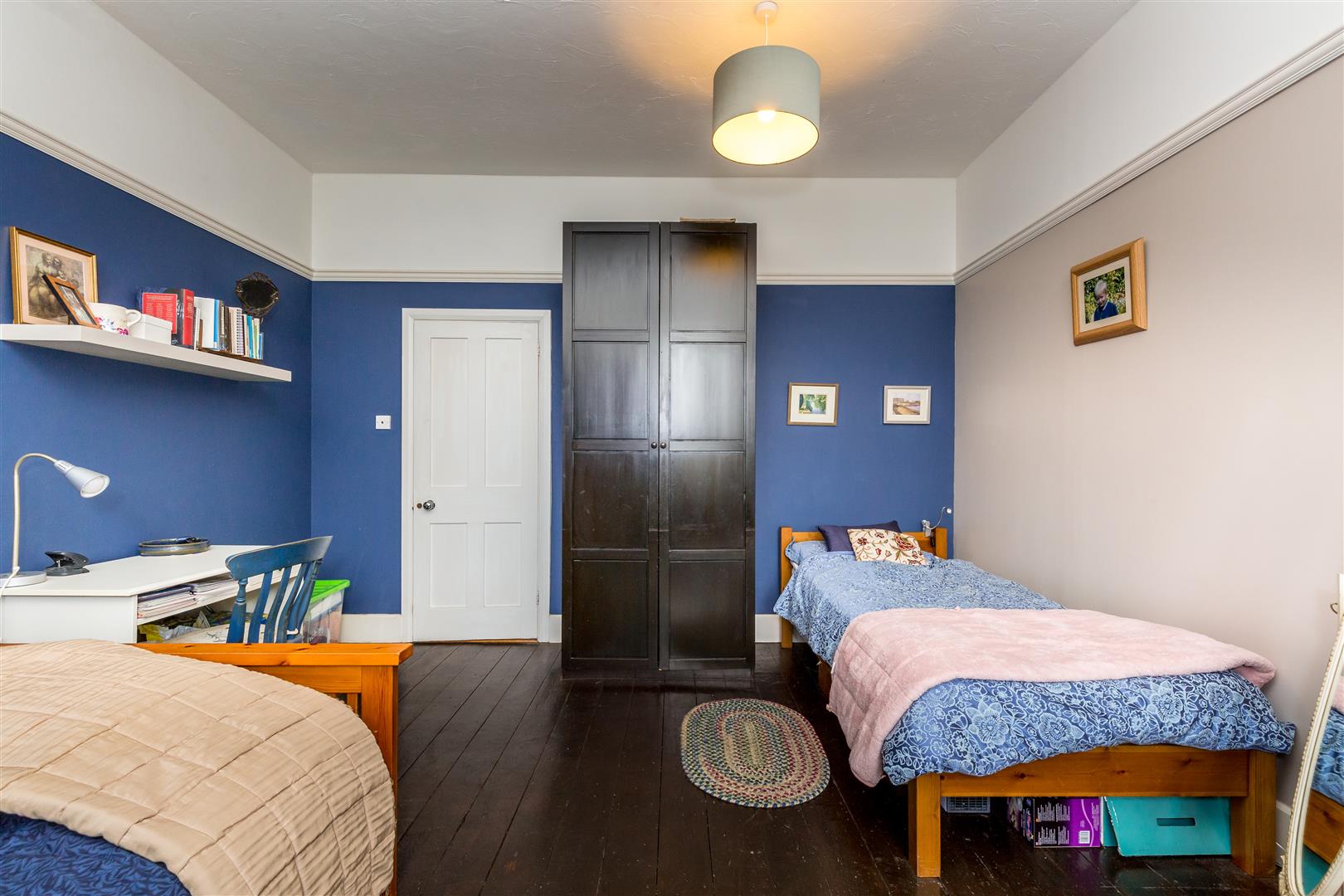 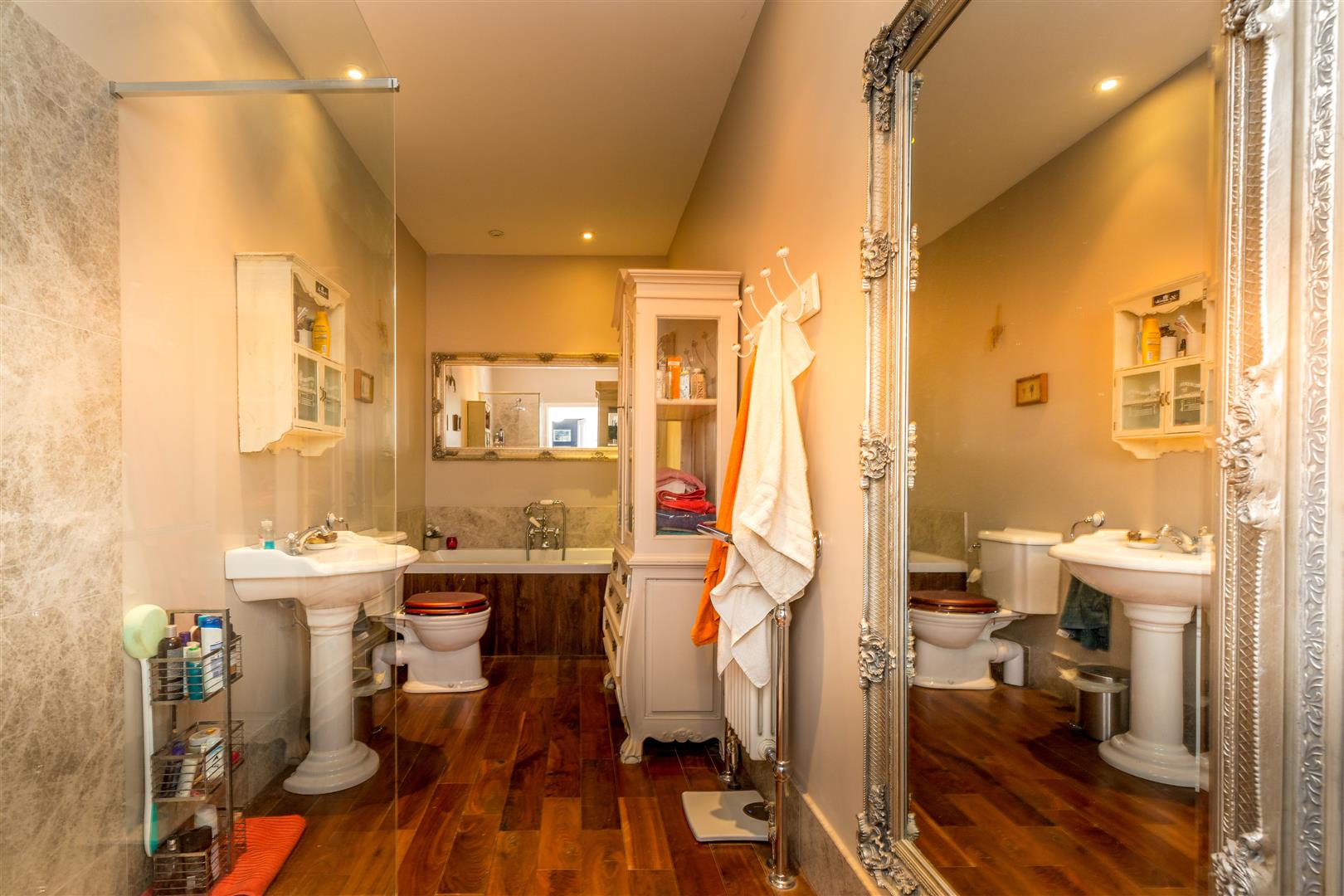 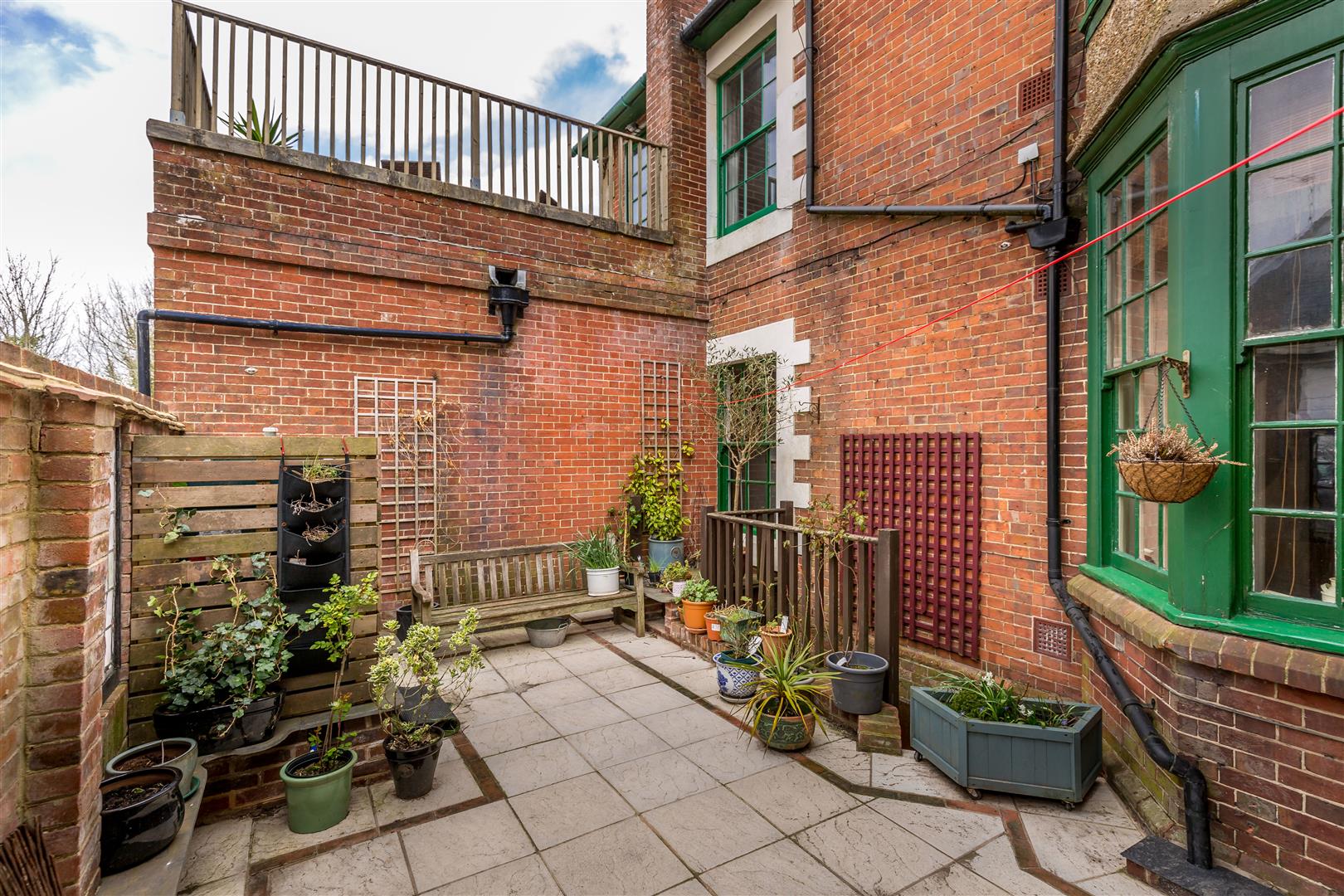 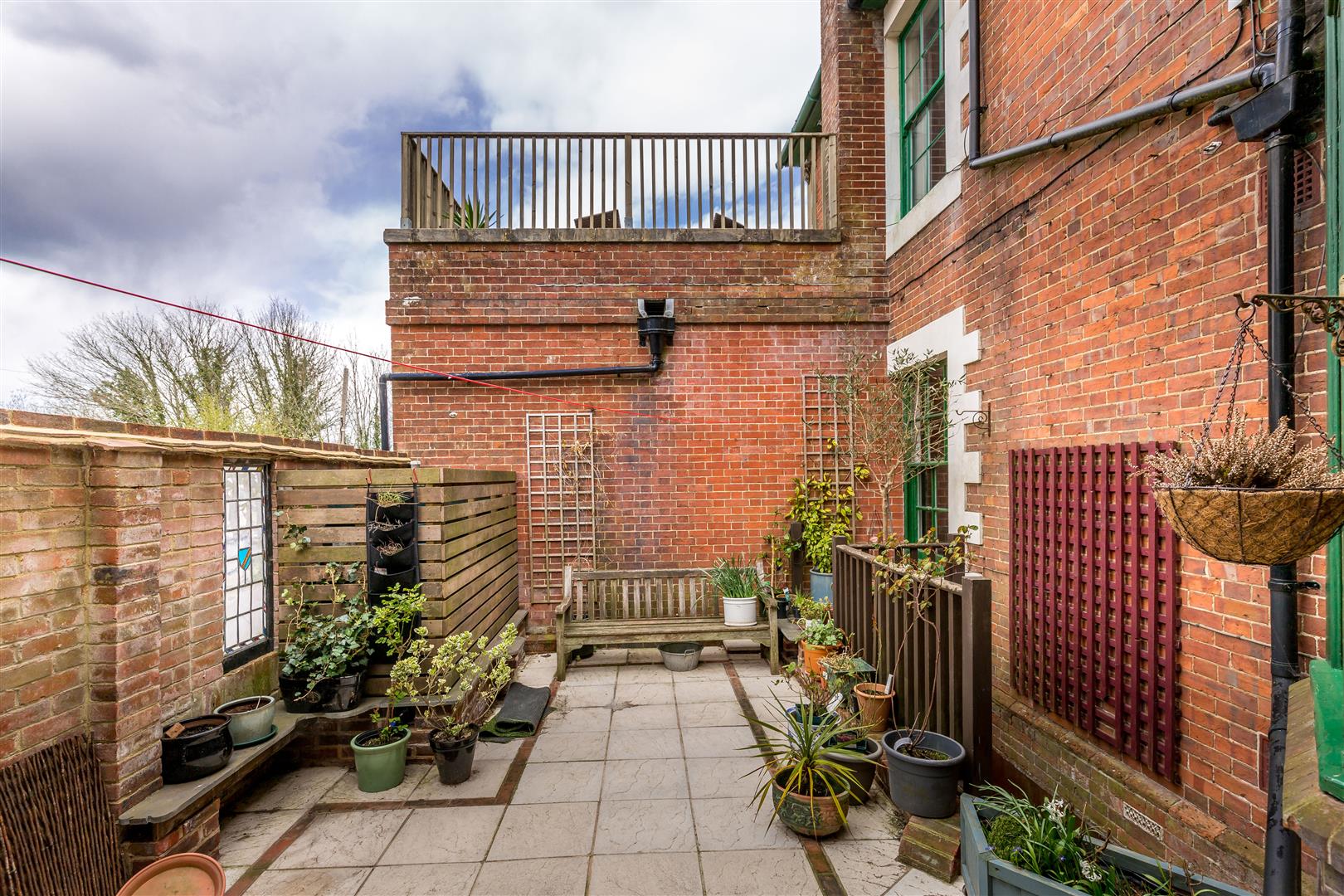 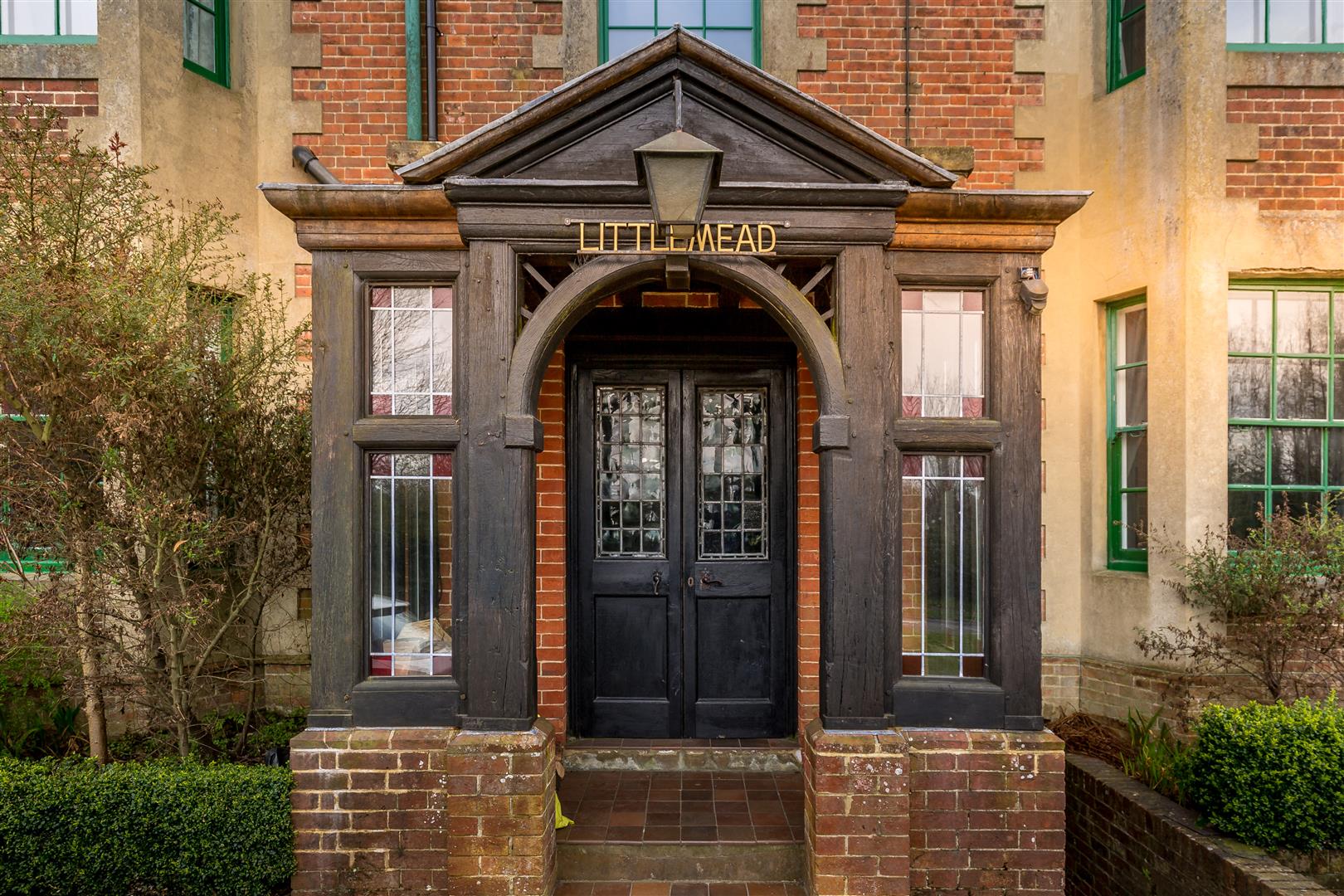 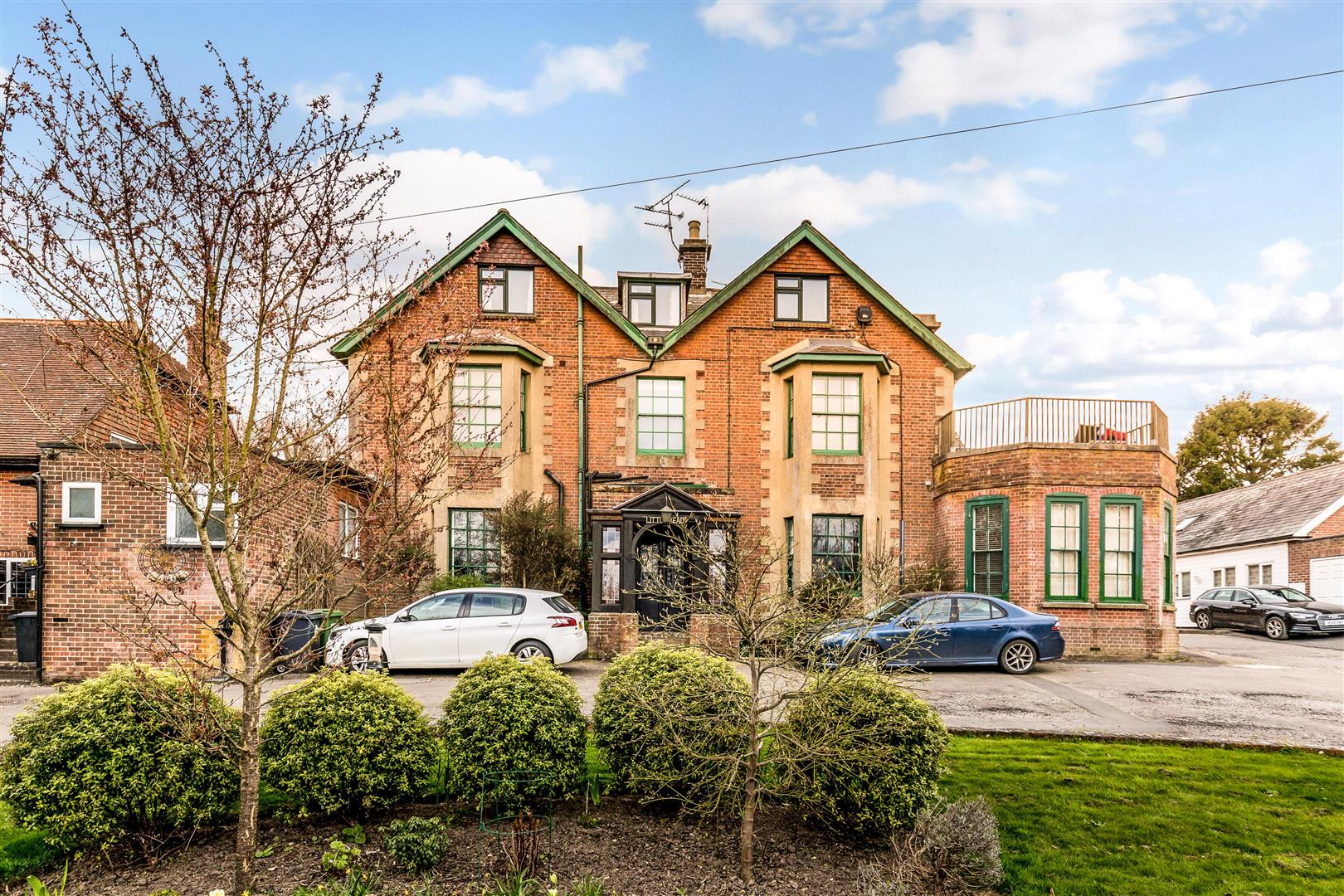 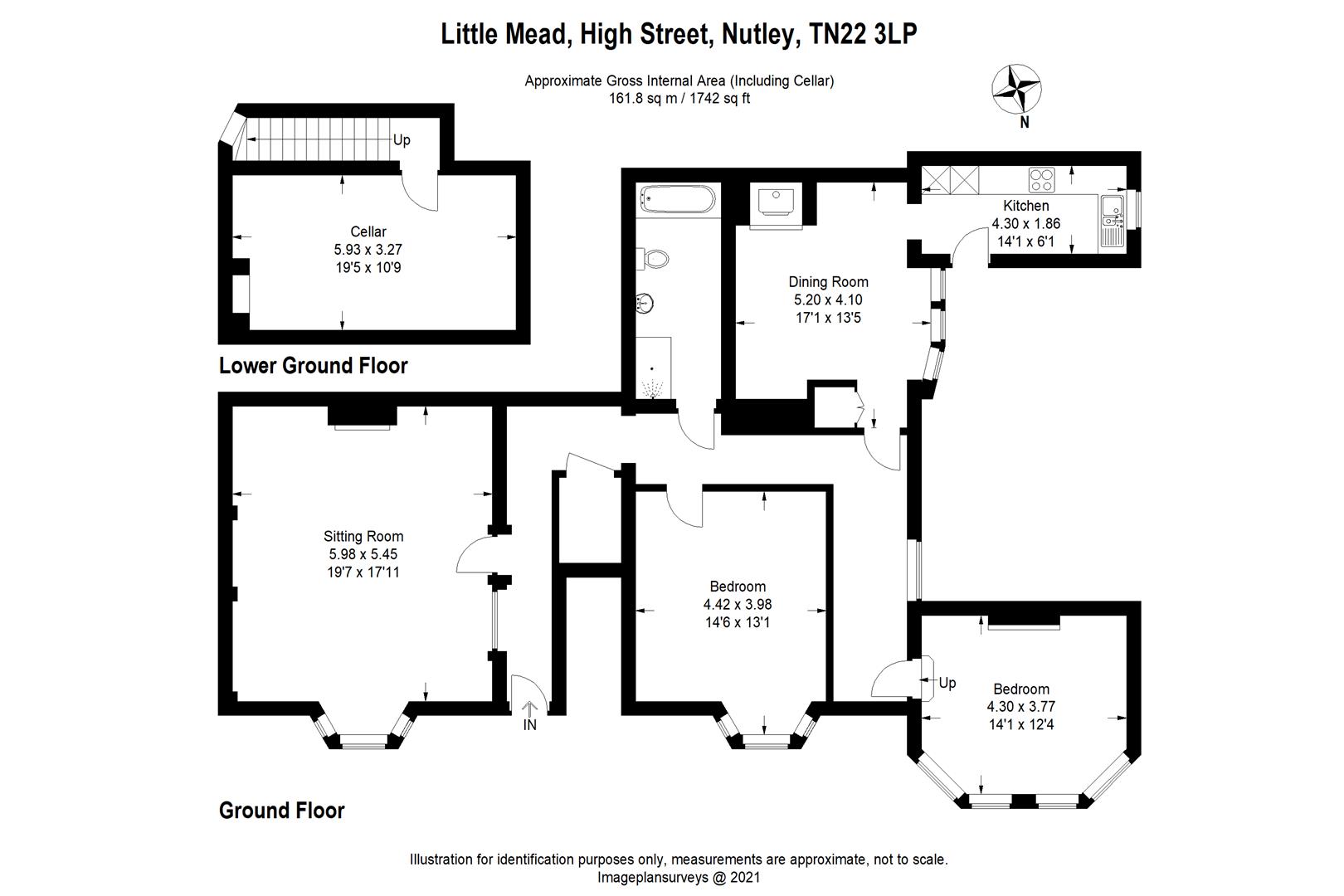 Back to property listings
2 2 1

Rowland Gorringe is delighted to be marketing this stunning and characterful two bedroom apartment in the heart of the highly sought after village of Nutley. This former stately home has been converted into seven separate apartments, and we are selling number 1, the ground floor apartment.

From the hallway, you enter into a large, 19ft living room, which features a large bay window with views across to the Ashdown Forest and wood burning fire. Moving along the hallway you will find an impressive and modern family bathroom and two large double bedrooms to the front of the apartment. To the rear there is a dining room with a further wood burning stove which leads through to the modern, fully fitted kitchen.

Outside there is two allocated parking spaces and a courtyard garden with access to the cellar.


Location: Littlemead is situated in the heart of the sought after village of Nutley with its amenity shops, church, primary school and public house. The village is surrounded by attractive open countryside with numerous footpaths and bridle paths, whilst on your doorstep is the circa 6500 acres of the Ashdown Forest, the home of Winnie the Pooh as immortalised in the books of A.A. Milne. In the surrounding areas there are numerous golf courses including the East Sussex National and equestrian centres will be found at Hickstead, Crockstead and Golden Cross. The larger town of Uckfield is just a short drive away with its more comprehensive range of shopping facilities including two supermarkets, schooling for all ages, restaurants, public houses and churches together with mainline railway station with links to London Bridge.

Directions: From our office in Uckfield proceed north until reaching Ringles Cross. Continue until reaching the roundabout. Proceed straight over, through the speed restriction section, over the mini roundabout and onto Straight Half Mile. At the next roundabout take the second exit along the A22 north and proceed for about a mile and a half until you go through the village of Nutley. Passing the village green on your left hand side, you will see a building named Little Mead.

Although these particulars are thought to be materially correct their accuracy cannot be guaranteed and they do not form part of any contract.